Sigo Seguros, an inclusive auto insurance provider serving the Spanish-speaking community, has launched its own auto insurance product in Texas that is transparent, affordable, and natively available in Spanish and English. By removing biased rate factors like credit score, employment history, and level of education from its underwriting process, Sigo Seguros is equipped to serve the overlooked segment of Spanish-speaking customers with fair and equal coverage.

Not only have Spanish speakers accounted for 53 percent of Texas’ population growth in the last decade, but according to the U.S. Census Bureau, Hispanics were predicted to become the state's largest population group this year, a year earlier than expected. To better understand the specific needs of Spanish speakers in Texas, particularly as they relate to auto insurance, Sigo Seguros recently surveyed this demographic. More than 90 percent of respondents said Spanish-language support was important for their insurance company to offer, making Spanish-first access via web, mobile, and customer service one of the company's priorities.

“Minorities in the United States have enough challenges to overcome—easily finding and accessing fair-priced auto insurance shouldn’t be one of them,” said Nestor Hugo Solari, co-founder and CEO of Sigo Seguros.

Legacy insurers traditionally penalize minority customers for not having access to a U.S. or state driver’s license. Sigo Seguros accepts all forms of ID, including foreign and out-of-state licenses, and also removes charges like reinstatement fees, cancellation fees, payment fees and endorsement fees.

“Not only was removing biased variables from Sigo Seguros' rating process non-negotiable, but by offering discounts for things like using our telematics app, the first Spanish-language safe driving app in the U.S., we're able to help our customers save even more money. We also know that the Hispanic community, in particular, is extremely mobile-savvy so we’ve removed the need for traditional brick-and-mortar interactions by providing an app where customers can make changes to their policy, access customer support, and pay their policy, all from the comfort of their home,” said Solari.

Customers can get a free quote from Sigo Seguros by simply entering three levels of information: zip code to confirm eligibility, car information including their type of car, and the driver’s information including name, date of birth and gender. Upon signing and completing underwriting, the customer will then go through a simple onboarding process and then have 24/7 access to their documents as well as customer support via a fully bilingual call center, online chat, and SMS text.

In addition to offering its own product in Texas, Sigo Seguros will continue to serve California and New Jersey as a broker representing various insurance companies, with plans to bring its own proprietary products to these and other states in the future. Since the company’s founding in 2019, Sigo Seguros has maintained a customer retention rate of more than 80 percent.

Sigo Seguros is an inclusive auto insurance provider focused on serving the Spanish speaking community. The company provides transparent, reliable, and affordable prices that remove fees and biased rating factors that have disproportionately affected minorities. Additionally, the company provides coverage for customers with U.S. and foreign licenses or IDs. Founded in 2019, Sigo Seguros is available in Texas and offers a mobile-first platform that simplifies the process of getting a quote, signing up, signing paperwork, and processing claims. Sigo Seguros makes it easy to purchase the right coverage for you and your family. For more information, visit https://sigoseguros.com/. “Sigo Seguros lo simplifica.” 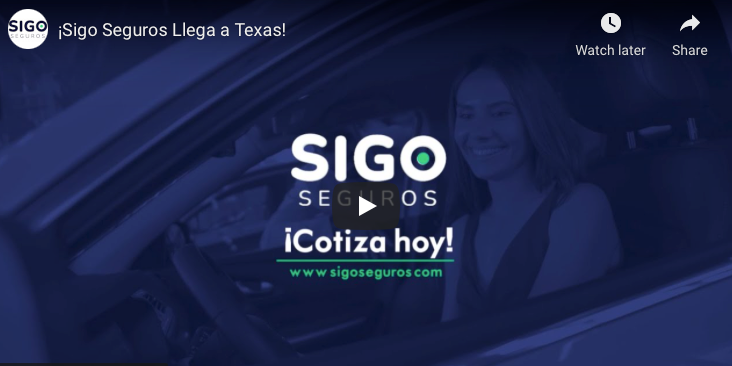 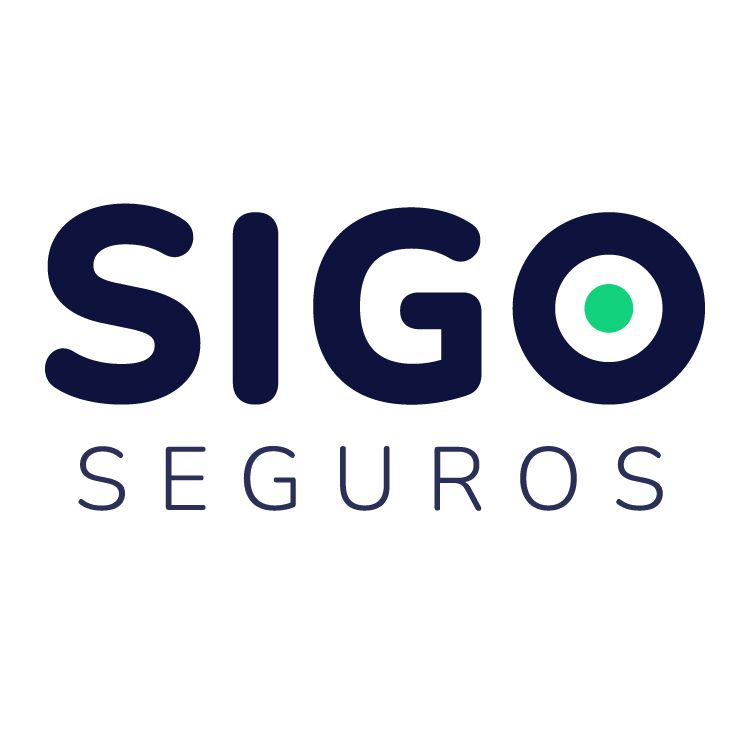