“As consumers increasingly gravitate towards the ‘one-stop shop’ model they get from other industries, insurtechs and carriers must approach the customer experience journey beyond the pure insurance shopping to bring new segments of shoppers through their door,” he said.

Like a spate of insurtechs in recent years, The Zebra, an auto insurance aggregator, has expanded in part through capital raises. In April, it raised $150 million in Series D fundraising rounds, moving its valuation past $1 billion (BestWire, April 13, 2021).

AM Best Associate Director Edin Imsirovic said ultimately, insurtechs and their investors are learning just plain “tech” isn’t going to get them to profitability, particularly as they tread into a space where incumbent players were already leveraging technology to a greater degree than the overall insurance industry.

“The auto insurtech ecosystem is very diverse, with many different players catering to many unmet needs. While providing an outlook for such a diverse set of players is hard, it is fair to say that overall, AM Best has a positive outlook on innovation in the space,” Imsirovic said. “The positive outlook is reinforced by continued record breaking flow of funding.”

Equity funds have invested heavily in insurtech, along with incumbents such as Munich Re. Longtime carriers have created companies, such as Allstate with Arity or USAA’s plan for telematic-based Noblr Inc.

Auto insurtech underwriters have raised the bar, but they set it at a level that’s pretty easily attainable by legacy writers, said Risk Information Inc. Editor Brian Sullivan. “The name of the game is how they interact with the customers,” rather than building a better model, the way Netflix did in film and TV content distribution, he said.

These are some of the companies moving forward in the insurtech space:

To read about the other great companies mentioned in the article please click here. 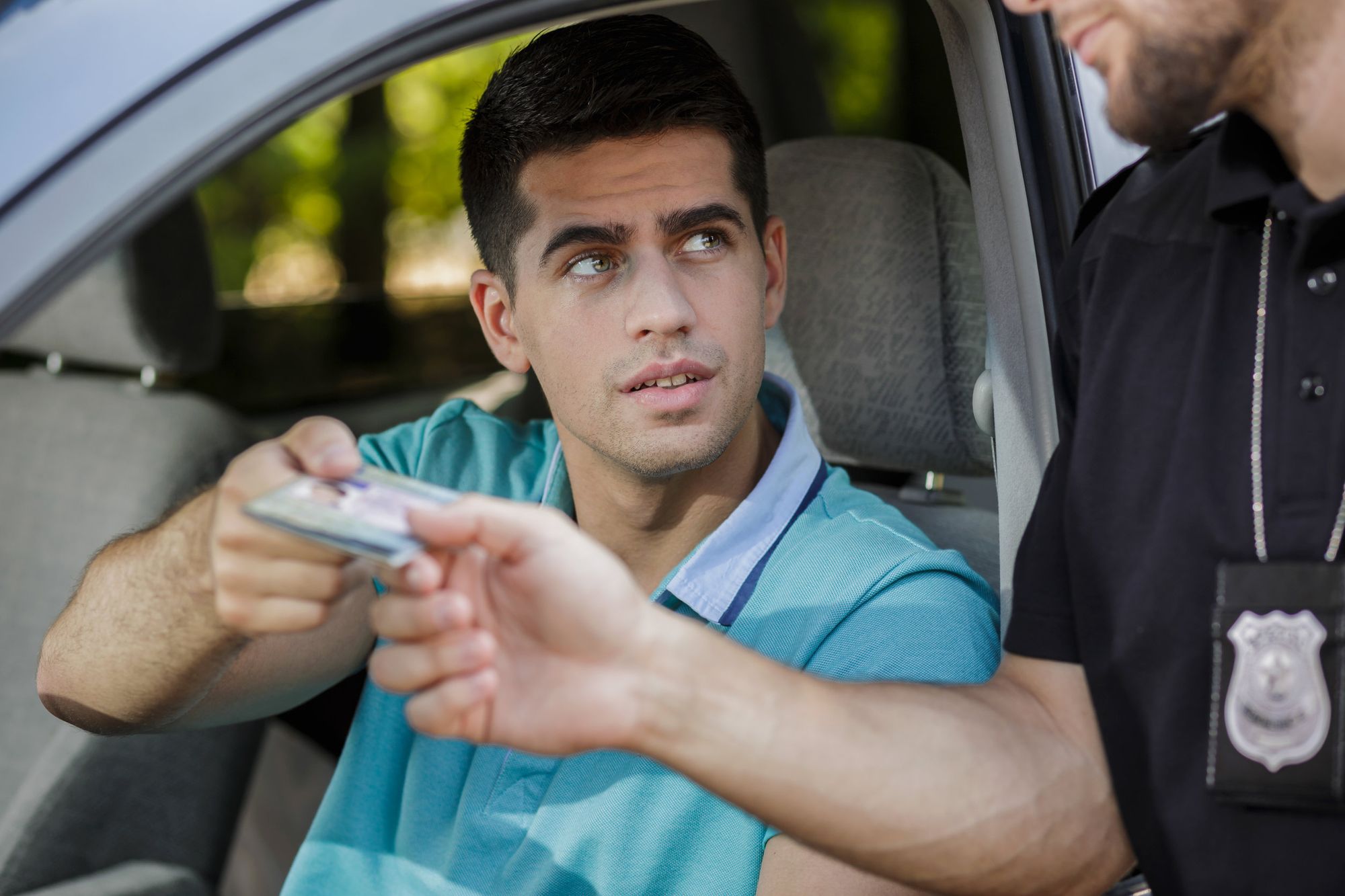 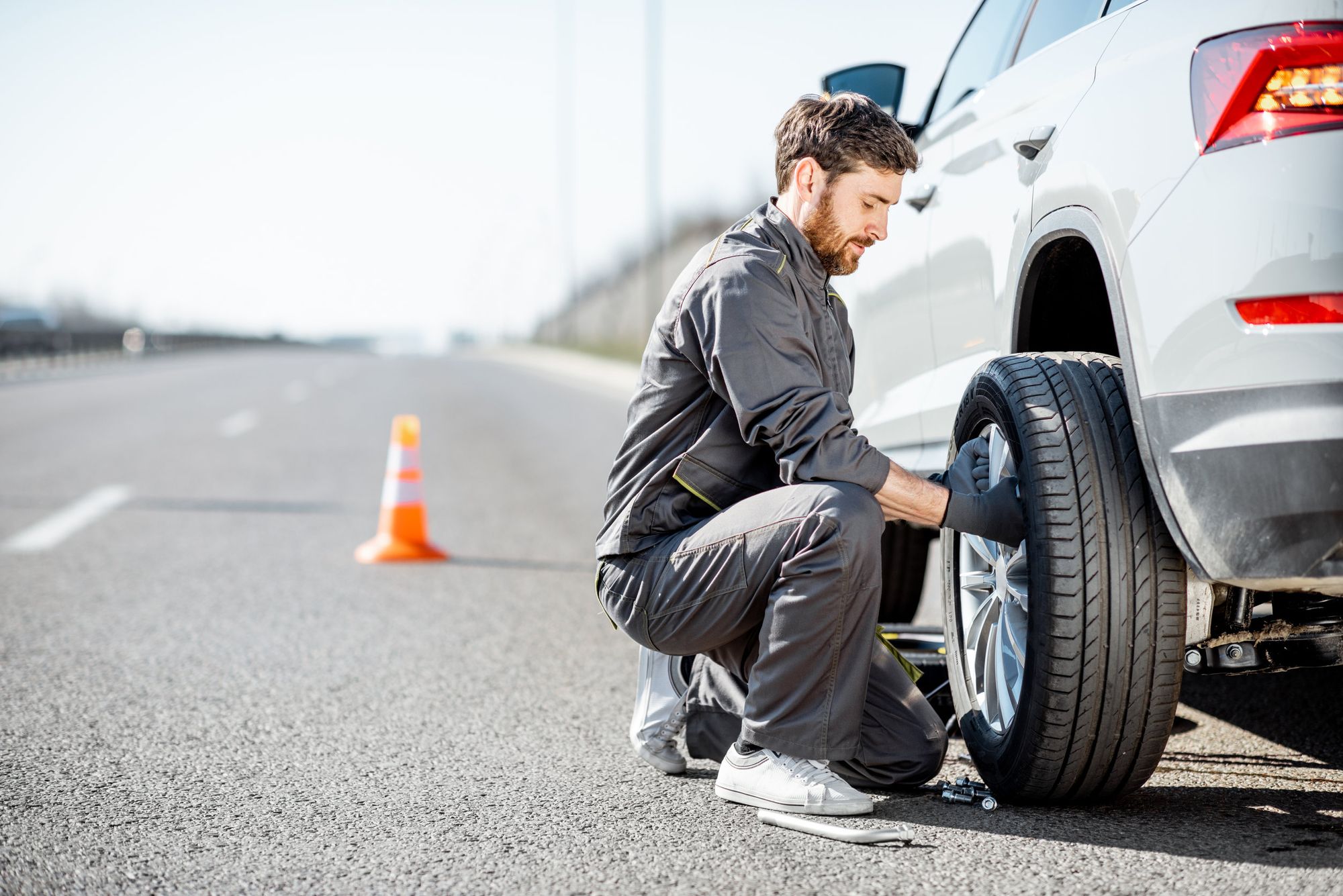